With support from the Women’s Health Research Institute, Dr. Laura Schummers is studying the unprecedented way Canada has made the medical abortion drug mifepristone available across Canada, including in remote communities – and the world is taking note. 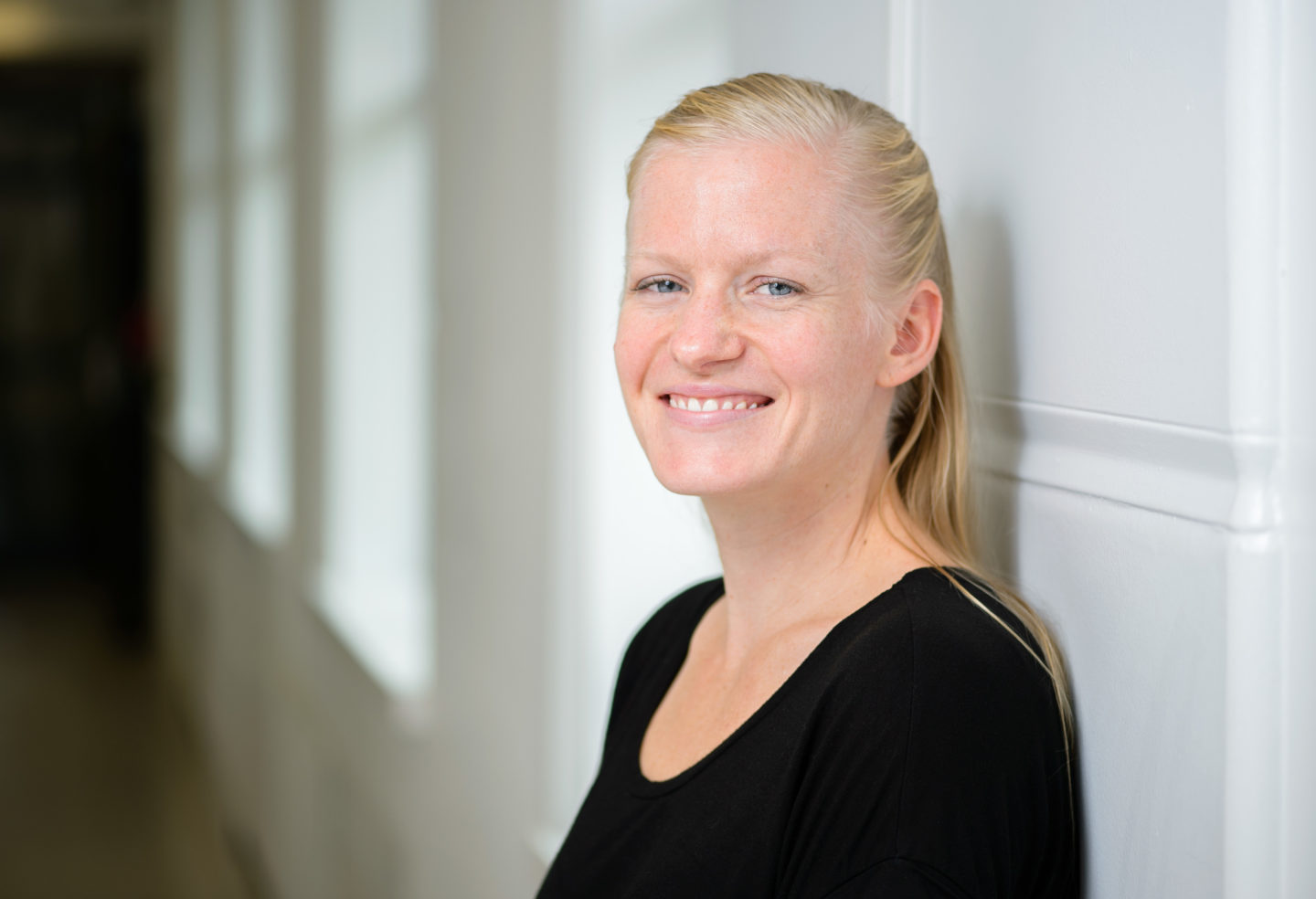 Before the 2017 introduction of the medical abortion drug mifepristone, 96 percent of abortions in Canada were performed surgically at less than 100 mostly-urban clinics. Meaning women outside city centres had to travel hundreds – or even thousands – of kilometres to access what is ultimately a reproductive right.

But while Canada was late in making the drug available (some 30 years after 60 other countries) the way we offer it is “quite unique globally,” says Postdoctoral Fellow Dr. Laura Schummers, who as a recipient of a Women’s Health Research Institute (WHRI) catalyst grant. Her research is the first comprehensive examination of Canadian abortion services following mifepristone’s introduction.

In Canada, “It’s just like any other prescription,” she says. As opposed to other countries where it’s still only available via abortion-specific clinics to be taken under doctor supervision. Both these differences are key to conquering urban-rural disparities and creating equitable abortion access, says Schummers, in that women needn’t travel further than their family doctor and can take the medication at their convenience in the comfort of their own home.

Another factor that improves uptake of mifepristone, freeing up surgical resources, is that its $350-plus price tag is now covered under MSP in BC. While, “unique from the perspective of a prescription,” says Schummers, it’s not if you consider the drug replaces a surgery, where all costs would be covered.

Early evidence shows mifepristone is accounting for “about a third of all abortions … exceeding what the drug company expected,” says Schummers, but its effect on accessibility is still unknown. That’s what the WHRI grant, which is fully funded by the Foundation, is helping support, she says of her Mifepristone Outcomes Study. The three-year project comparing data between Ontario and BC, is also examining how the drug has impacted health system costs and other abortion-related outcomes. She hopes her research will highlight areas to provide additional education for physicians already providing the service as well as attract new ones.

It’s also putting us centre stage as all eyes are on how this huge change affects our reproductive health care, she says. “Policy makers in Canada, and internationally, are kind of at the edges of their seat about this.”

Read about the other WHRI projects we’re funding.