Ventilators Breathe Life Into Newborns Who Arrive Too Soon

BC Women’s Hospital + Health Centre cares for approximately 1,700 of the most critically ill and premature infants every year. 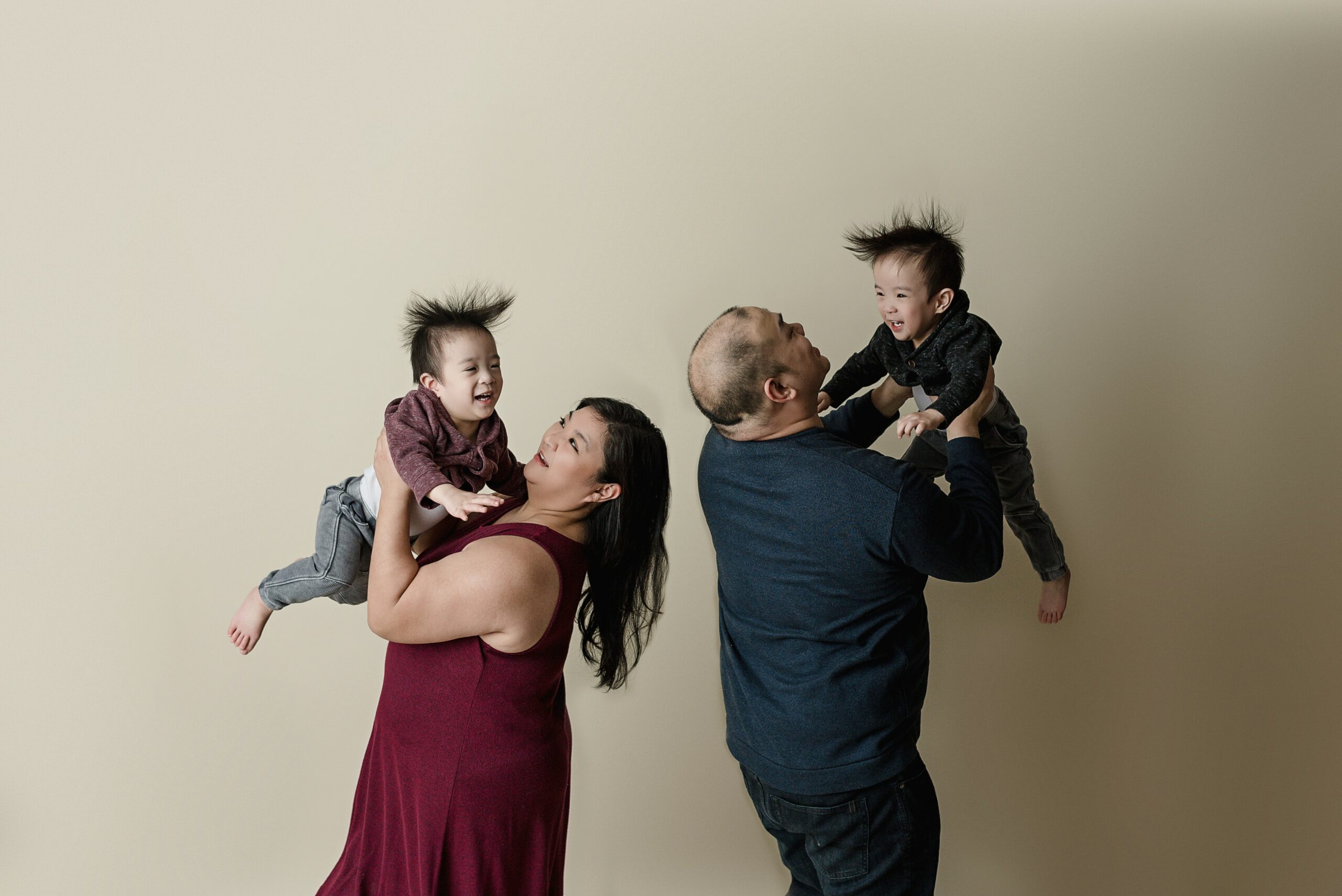 THE HUI-WONG HOUSEHOLD IS A TUMBLE OF TODDLER PLAYFULNESS.

At the centre of the action, you’ll find two-year-old twins, Kieran and Corbin. It is hard to imagine that they arrived prematurely at 28 weeks gestation, spending the first three months of life in the Neonatal Intensive Care Unit (NICU) at BC Women’s Hospital + Health Centre.

“I felt a rollercoaster of emotions during those early days,” reflects mom, Vivian Hui. “Both boys needed ventilator support from the beginning because their lungs weren’t yet fully developed.”

Today, the twins are full of life and laughter. Kieran is the social butterfly who loves to keep up with the big kids, and Corbin is the chill guy who loves music, dancing and giving out surprise kisses and hugs. Both boys love Cheerios and books.

As the highest acuity NICU in the province, BC Women’s Hospital + Health Centre cares for approximately 1,700 of the most critically ill and premature infants yearly. Thanks in part to the generosity of donors, such as TB Vets, BC Women’s Hospital’s NICU is equipped with state-of-the-art neonatal ventilators that have helped generations of BC babies breathe easier.

“It is essential to help BC Women’s Health Foundation support families in their time of greatest need,” says Kandys Merola, executive director, TB Vets. “TB Vets is committed to funding the purchase of critical neonatal ventilators that we know will save lives today and into the future.”

Our 2022 Spring Impact Report, INVISIBLE TO INVINCIBLE, highlights a handful of ways that your investments are amplifying the voices of women, bridging the gender gap in women’s health research, and helping to fund vital equipment and upgrades at the province’s dedicated women’s hospital.