IN CONVERSATION WITH BOARD CHAIR, MARINA MATEI

We sat down with Marina Matei to discuss why she’s passionate about her new role as BC Women’s Health Foundation’s board chair.

Home | Impact | IN CONVERSATION WITH BOARD CHAIR, MARINA MATEI 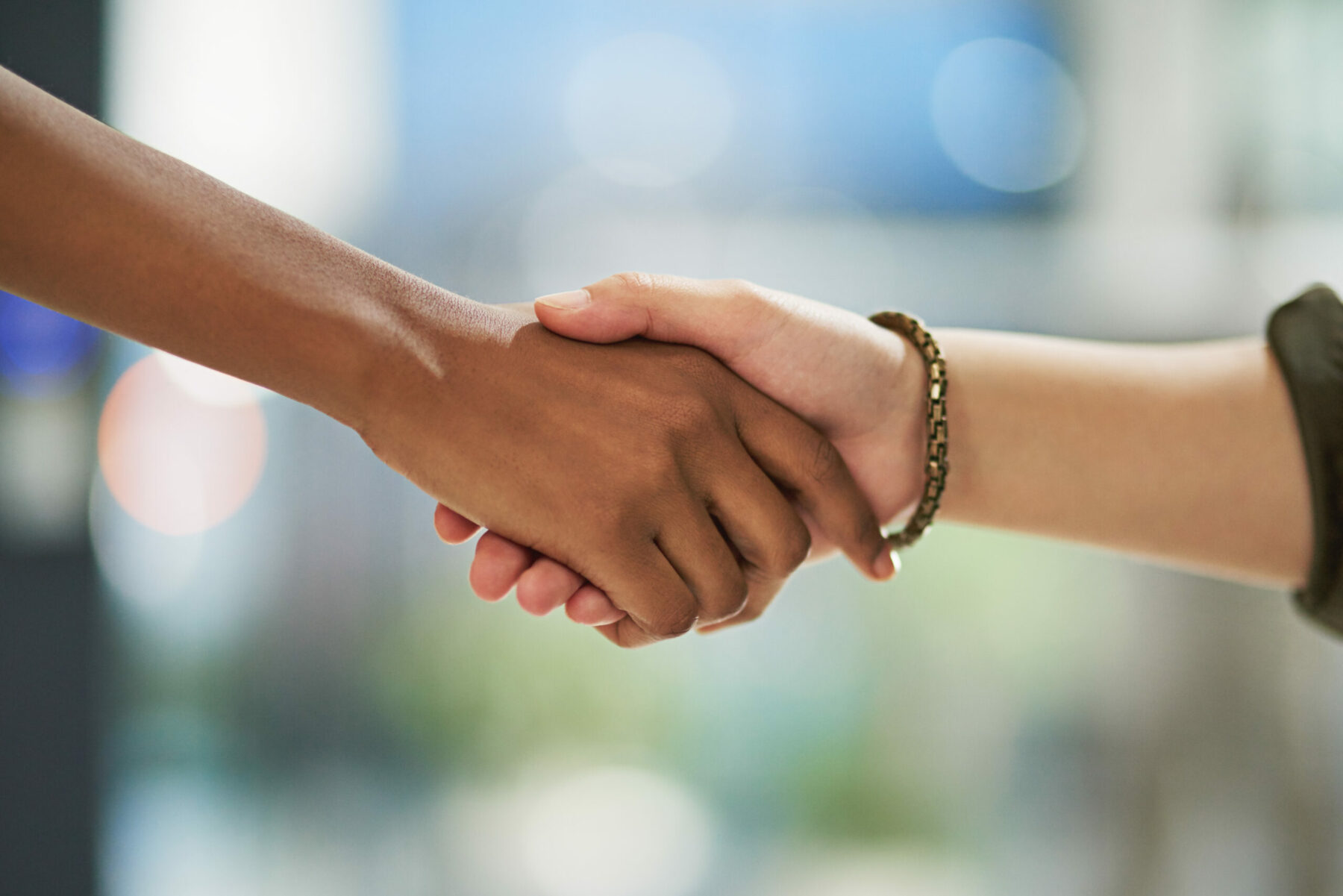 When asked how new BC Women’s Health Foundation (BCWHF) board Chair, Marina Matei, felt about assuming the role, her response conveyed both personal excitement and professional determination. “I am thrilled and privileged to have assumed this role, and I am so excited about the potential and the possibilities that lie ahead for the Foundation,” says Matei. Her enthusiasm is evident, as is her commitment to the Foundation’s purpose of healthy women everywhere, capable of everything. “As a society, we have come to recognize that there have been big gaps of many kinds that pertain to the provision of health services to women,” says Marina. She goes on to add, “We are at a critical point right now and have unveiled a lot of remaining underlying problems that need to be ironed out.” It is clear; Matei is ready for the task.

She brings to BCWHF 30 years of experience as a board member in Vancouver’s philanthropic community, plus extensive experience as Vice President and director of two prestigious Canadian companies. BCWHF had the privilege of Marina joining its board in 2014, where she played an integral role in the Foundation’s Hope Starts Here capital campaign, which contributed to support the needs of BC Women’s Hospital’s new Neonatal Intensive Care Unit (NICU). It’s a need Marina understands. “As a mother, I know how much anxiety, hope, and care an expectant mother puts into delivering a healthy baby and how devastating it can be when there are complications and when you fear for your child’s well-being and life.” The NICU campaign also served as a conduit for Matei to expand her engagement with the Foundation’s broader work to advance the full spectrum of women’s health. In doing so, it wasn’t long before she was more fully exposed to the role gender bias plays in healthcare, women’s health research funding, and how inequity manifests in practice and policy for women. It’s also why she believes the work of the Foundation is especially relevant today. Having taken the Foundation’s reins during a global pandemic, which has seen women disproportionately affected, has added a sense of urgency and relevance to that work. Matei’s commitment is palpable, “I think this is our time to rise to the challenge and address some of those issues as effectively as we can because they are in the forefront now, they are in the spotlight.” She concludes, “There has never been a more important time to ensure women and their health is top of mind for donors, government, and policymakers. Our recovery from COVID-19 depends on it.”

It’s also why BCWHF adopted ‘Advocacy’ as one of its pillar commitments when it re-launched as a provincial women’s health foundation in 2019. Women’s health remains misunderstood. Women are underrepresented in clinical studies, dismissed, misdiagnosed, and still don’t have access to the healthcare they deserve. Any big system requiring significant change, like healthcare, calls for a tenacious, solutions-oriented pragmatist to help lead the charge, and that description suits Marina just fine. It’s her measured, methodical approach to systems-change that has both Foundation staff and its supporters so optimistic for the momentum underway to improve the future of women’s healthcare in BC.

Says Matei, “We are in a unique position to help maintain that momentum and help promote that awareness, knowledge, and understanding, so that we can, in fact, create the capacity within our society for women to have access to healthcare and clinical treatments that they specifically need.” The opportunity for BCWHF to move the needle on women’s health alongside its partners, BC Women’s Hospital and the Women’s Health Research Institute (WHRI), is something Matei is especially keen to advance. “We have world-class individuals at those facilities, and we want to establish BC Women’s Hospital, the WHRI, and BC as key sources of knowledge and information about women’s health,” says Matei. She relishes the Foundation’s role as an advocate for all aspects of women’s health to complement both the hospital and WHRI.

BC Women’s Health Foundation is BC’s largest non-profit organization dedicated to advancing the full spectrum of women’s health. The information shared is intended to educate, inform, and point readers to credible sources. It is not intended to substitute professional medical advice.