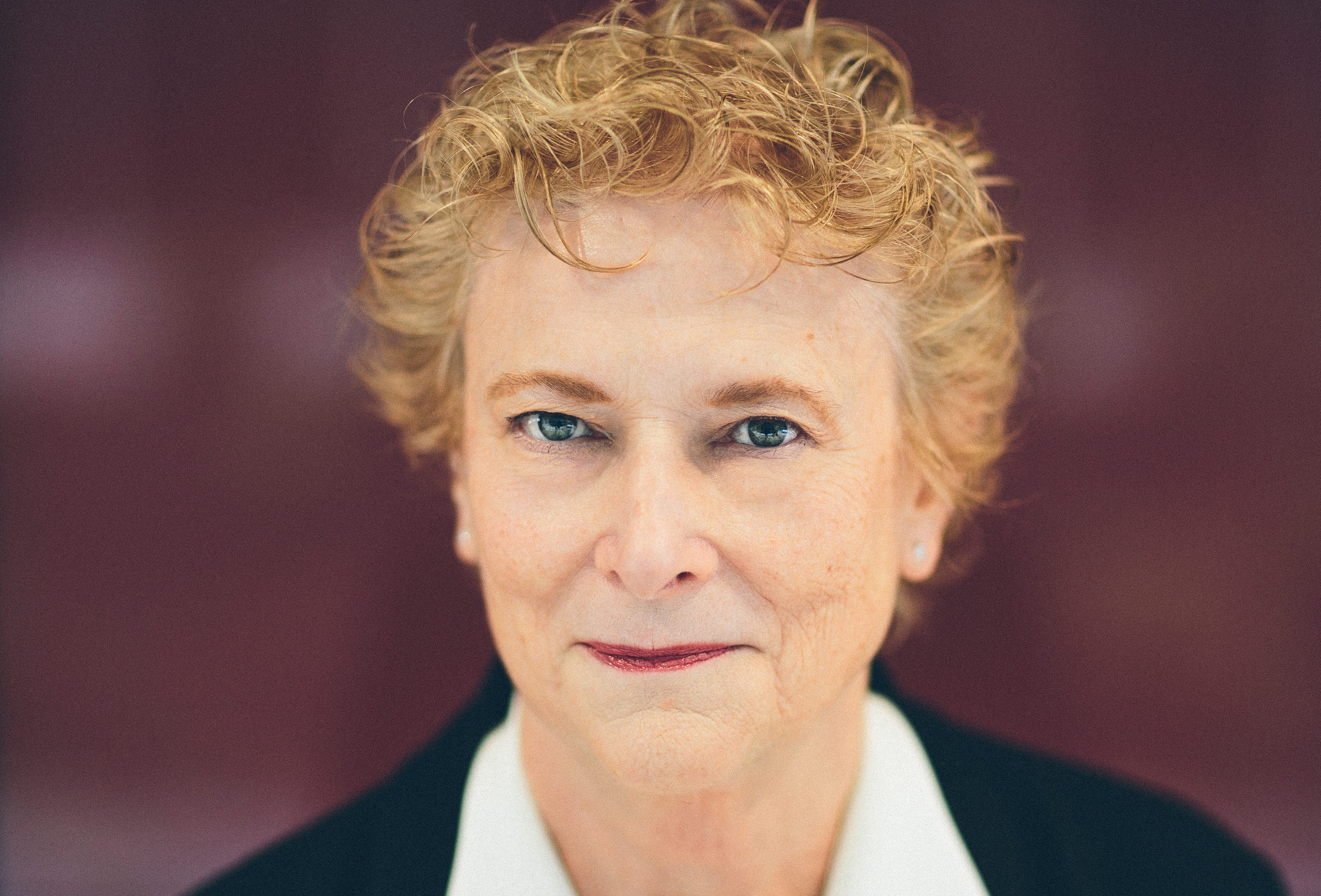 Obstetrician/gynecologist Dr. Dorothy Shaw is renowned internationally for her advocacy of women’s reproductive rights and freedoms. A change-maker and champion of women’s health, the newly retired vice president of medical affairs at BC Women’s Hospital reflects on her decades of work and where we still need to go in advancing the well-being of women.

Q: As a young health advocate, what catalyzed your interest in this field?
A: I was in Montreal as a medical student in 1969, the same year that Pierre Trudeau introduced the omnibus bill to legalize abortion and contraception. The first pelvic exam I observed was a young woman in emergency who had tried to induce an abortion using potassium permanganate crystals and had a huge hole in her vagina. She was critically ill. It left a deep impression.

Q: As president-elect of the Society of Obstetricians and Gynecologists of Canada (SOGC) in 1991, you helped strike down a controversial government bill that sought to impose restrictions on abortions. What was it like to be part of this historic moment?
A: I was one of the speakers when SOGC met with the Senate committee studying the bill. We lobbied hard to help people understand that it was problematic to have abortion in the Criminal Code and would put women’s lives and health at risk.

Q: Despite all of the advances that have been made related to women’s health and rights, what still needs to be done?

A: Women have the right to information and education – facts, not dogma – to a life free of violence and its health consequences.

Fifty-three million women around the world receive no pregnancy care at all; around 200 million would like to access contraception and are unable. We’re seeing suicides of young women in restrictive environments when they cannot access abortion and in postpartum when they face stigma and no support.

We need to have men much more involved in recognizing that gender inequality is a real issue that impacts women’s health and requires research and education of health care providers and the public.

Q: How do you define “women-centred care” and why is this important?
A: Woman-centred care means that the healthcare team actively seeks to understand each woman’s needs in the context of her life and meets those needs to the fullest extent possible. It means that judgment and stereotyping have no place, that women are believed when they relate their experiences. Unfortunately, women’s concerns are too often dismissed or not taken seriously.

Q: You were appointed as an Officer to the Order of Canada in 2016. What did that mean to you?
A: I felt humbled and deeply honoured. To cap it all, the Governor General in his brief after-dinner speech referenced how much work we still need to do for women’s health in Canada.