This year, BC Women’s Health Foundation will be hosting our first ever in-home interactive broadcast experience: GLOW 2020 presented by TELUS, supporting efforts to raise essential funds and spread awareness for reproductive mental health research at BC Women’s Hospital.

Invite and host your bubble to dine in your home. Or, if you prefer, enjoy the experience with your family, partner, or on your own.

Read on to discover the exciting events of the evening included with your ticket!

About the BC Women’s Health Foundation

We are BC’s largest non-profit organization dedicated to advancing the full spectrum of women’s health. We ensure women have equitable access to the highest quality healthcare when, where, and how they need it.

Renowned for her powerhouse presence and show-stopping performances, Katharine McPhee possesses a voice for the ages.

Audiences first fell under her spell during a storied run on American Idol Season 5 in 2006. Since then she has released five full-length albums. Including her latest, a host of timeless jazz standards, I Fall In Love Too Easily, released in 2017.

A sought-after performer, she has taken the stage for PBS specials — including her own special — Soundstage: Katharine McPhee, and Foster and Friends. She has also become a force on the big and small screens on shows such as Scorpion, Smash, CSI: NY, Family Guy, Community, and more. She received much fan praise when she starred on Broadway in the hit musical Waitress. 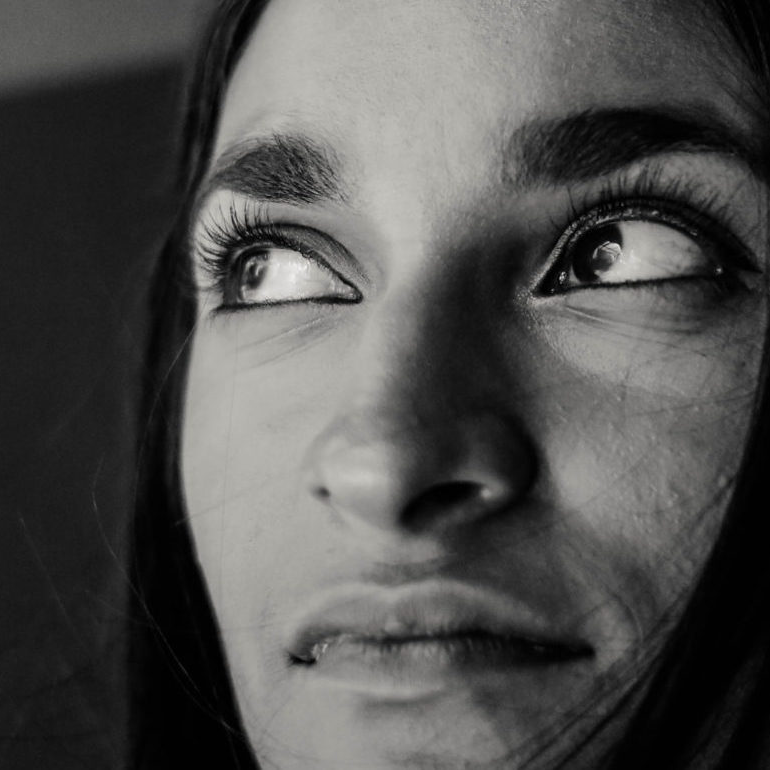 A woman’s mental health can be directly influenced by hormonal changes associated with reproductive life stages from menstruation to pregnancy and pregnancy loss, and the postpartum period to perimenopause. These physical changes and the new social and emotional realities of motherhood can increase the risk for conditions like depression, anxiety, bipolar disorder, and schizophrenic disorders. Without treatment, such conditions can have lasting impacts on women, their newborns and their entire families. 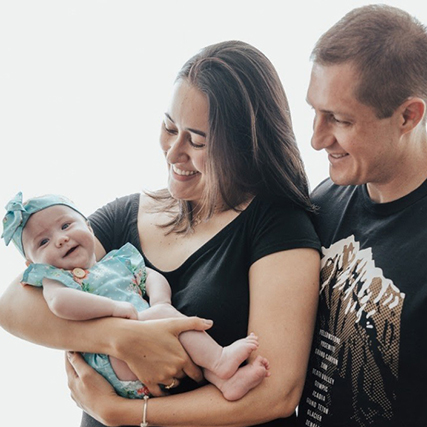 Learn how the Reproductive Mental Health Program at BC Women’s Hospital supported Ana on her journey. 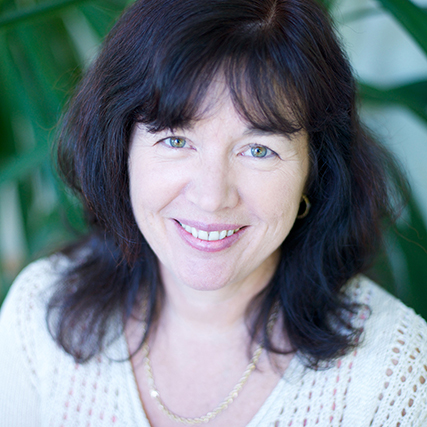 We asked Dr. Deirdre Ryan a few questions about why supporting reproductive mental health is important to her. 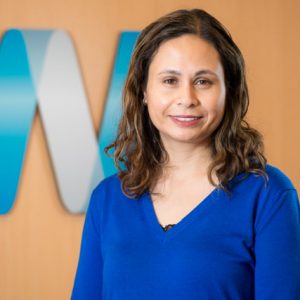 We asked Dr. Karen Rivera a few questions about why she loves working in this field.

Culinary Taste and Mix & Mingle online ticket sales are now closed, but there is still time to purchase an Interactive Broadcast ticket!

Boy With A Knife

Be a mixologist for the evening!

Open to the public, as well as GLOW attendees, put your bartending skills to the test by ordering a specialty cocktail kit concocted by our partner, The Keefer Bar.

Partial proceeds from these two bespoke cocktail kits will go towards supporting the important work of the BC Women’s Health Foundation. 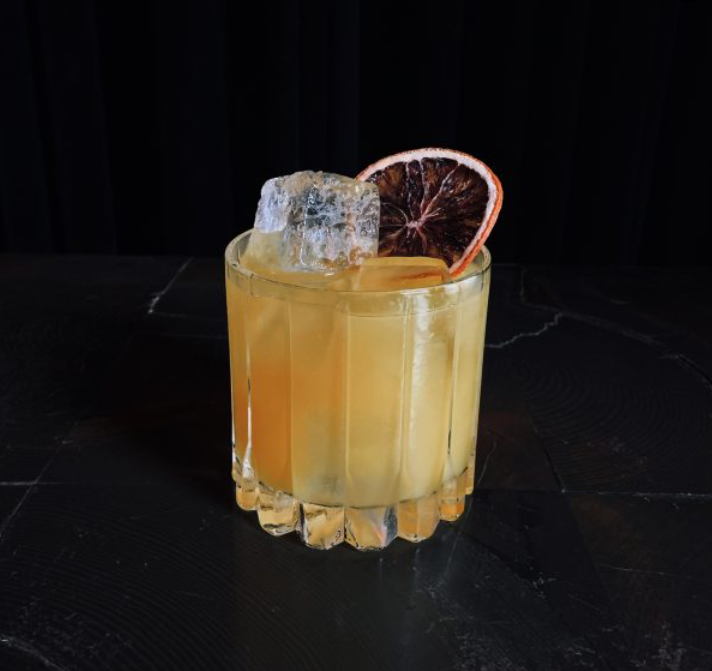 Purchase a GLOW UP kit 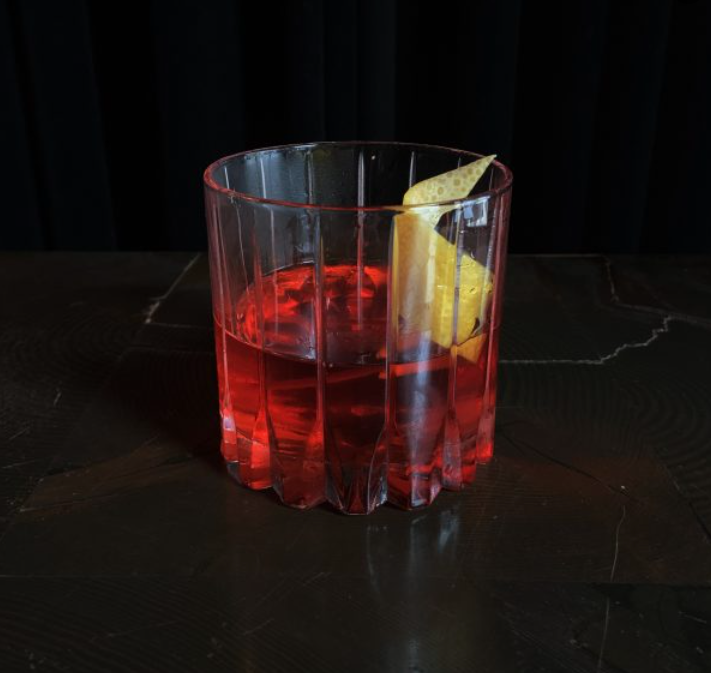 Bidding is open! Take part in our online auction in the lead up to GLOW 2020 presented by TELUS. From now until October 3 (10PM PST), the public as well as GLOW attendees are invited to bid on coveted auction items all in support of women’s health. Our online auction is proudly supported by MAG Silver Corp.

Here are some of the exciting items up for bid!

This event is made possible with the generous support of our partners: