Getting the Word Out

The benefits of scientific discovery are limited unless women know about it. That’s where a groundbreaking social media campaign by the Women’s Health Research Institute came in 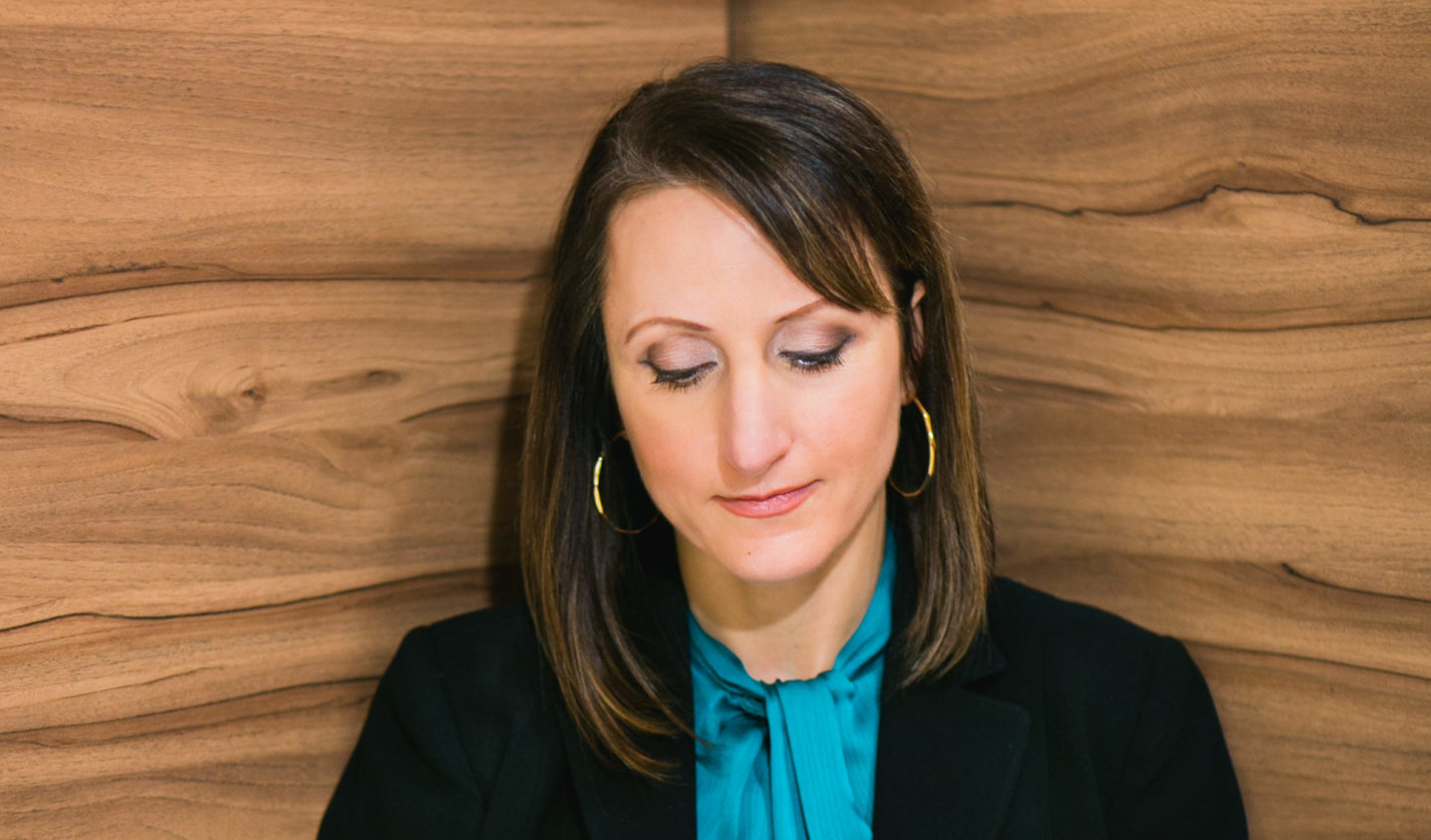 For some women, sex is not a pleasurable experience. Up to 10 per cent of women experience pain with contact to the area near the entrance to the vagina called the vulvar vestibule. This is caused by provoked vestibulodynia (PVD), a condition that can also be triggered by clothing, inserting tampons, Pap tests, sitting, or other physical contact.

Pain intensity, sexual distress, and psychological symptoms, all part of PVD, can be improved through cognitive behavioural therapy and mindfulness meditation, according to a study out of the University of British Columbia headed by Dr. Lori Brotto, professor in the faculty of medicine’s Department of Obstetrics and Gynaecology and executive director of the Women’s Health Research Institute (WHRI) at BC Women’s.

Unfortunately, many women don’t get the chance to apply those helpful approaches because they never get a diagnosis in the first place. That’s because signs of PVD don’t appear on medical exams. All too often, women are told that the pain is all in their head.

While science supports the successful treatment of PVD, researchers needed to get that information to the public.

So they took to social media.

Brotto and the WHRI launched a campaign called #ItsNotInYourHead to raise awareness and engage women affected by PVD.

Their short infographic video explains the condition and the myths surrounding it, while letting women know that their pain is real and that there is help.

#ItsNotInYourHead went global — reaching thousands of women as far as Japan and Mexico. It even trended on Twitter Canada – quite a feat, considering it is a subject that is so rarely talked about.

“All of my work is in sexual health and related conditions, which have layers and layers of taboo, yet the people faced with these concerns are on social media. So it’s one of the most effective ways of sharing the science.”

On the heels of this campaign’s success, Brotto is looking at what other research could be disseminated via social media, while keeping the conversation about PVD going.

“It’s really important that this message get out to the broader community,” she says. “The ability for science to really impact women and their circles first–hand, that’s why we do this work.”

To join the conversation, follow and use the hashtags #ItsNotInYourHead and #PVD.