Breast cancer-survivor Michelle Di Tomaso and Dr. Paula Gordon, have achieved success in a hard-fought battle to make sure all women in BC know their breast density—but the journey marches on. 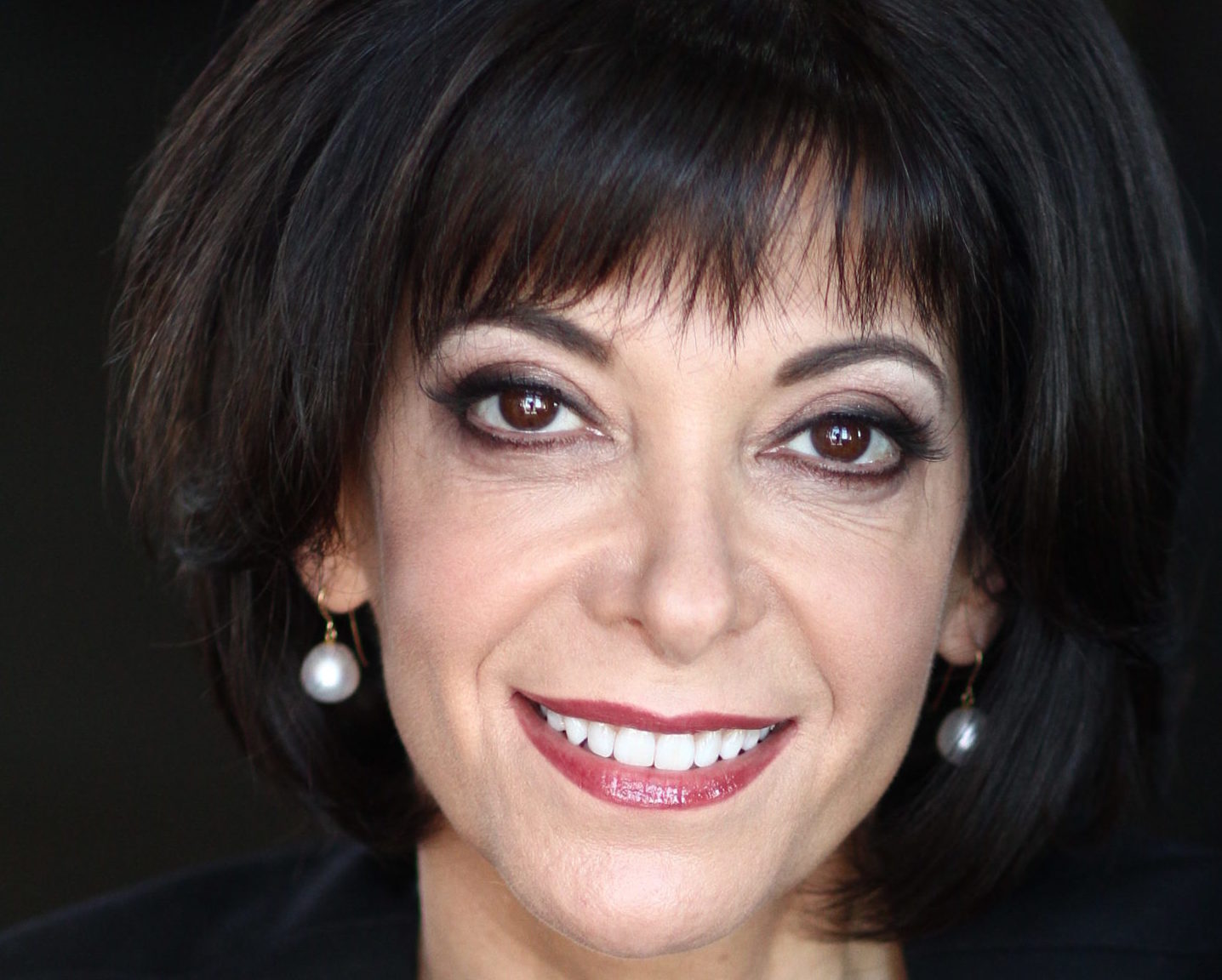 Dense breasts. Michelle Di Tomaso had never heard the term until her oncologist told her it was the reason her cancer had gone undetected for three years. After two years of chemotherapy and a double mastectomy, she co-founded Dense Breasts Canada with Jennie Dale and vowed every woman would know those two words.

“It’s like finding a snowball in a snowstorm,” says Dr. Paula Gordon. “Dense breast tissue on a mammogram is white. Fat is dark gray.” But cancer is also white on a mammogram, so it can hide in normal dense tissue. And since women with dense tissue are up to six times more likely to get cancer it’s a “double whammy,” she says.

Almost half of women over 40 have dense tissue and they need to know, says Gordon, so they can supplement mammograms with self-exams and consider additional ultrasounds, which can find cancers that might be hidden on their mammogram.

Gordon has long asked, “Why aren’t we telling women?” The answer, she says, was astonishingly, “We didn’t want to make them anxious.”

“When women find out that the Canadian Task Force on Preventive Health would rather deny them the opportunity for early detection to spare them some transient anxiety they’re outraged,” says Gordon. In fact the Task Force gets a lot wrong, she says, including their recommendation that only women over 50 get mammograms (which is the only way to determine breast density).

Lack of resources is the reason, she says, but the excuse they give is the same old, “We don’t want women to worry their pretty little heads.” And it wasn’t until Di Tomaso and Gordon put their determined (and also very pretty) heads together that policy changed in BC.

Di Tomaso encouraged women everywhere to request their density using a BC Cancer form. “I would hand them out in grocery lines,” she says. Both women tirelessly petitioned Health Minister Adrian Dix until in September 2018 he announced BC would be the first in Canada to inform women of their breast density in mammogram results letters. “That was a big win,” says Di Tomaso.

Neither woman is sitting back and celebrating, however. Their work has just begun. Di Tomaso is now working on increasing the limited number of clinics that perform MSP-covered ultrasounds for women with dense breasts. And Gordon says while, the success in BC has had a ripple effect with progress now in six other provinces, she will continue to advocate until all women in Canada are informed of their breast density.