Deeper than our pockets

The federal government has announced a new Pay Equity Act, designed to ensure that women and men receive equal pay for work of equal value. Here’s how this will directly impact the health of women in Canada.

Home | Impact | Deeper than our pockets 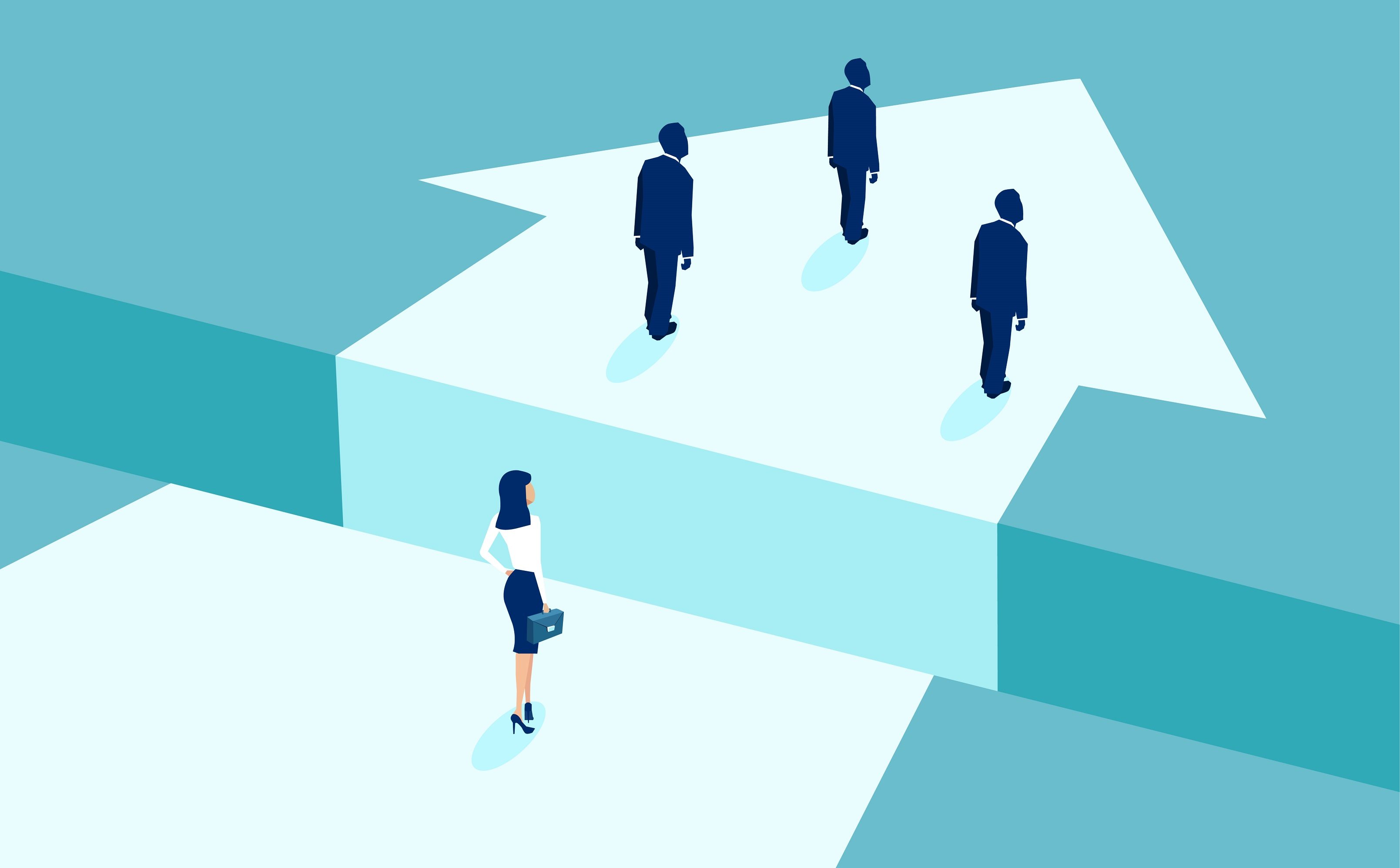 On October 29, 2018, the federal government announced proactive pay equity legislation designed to ensure that women and men receive equal pay for work of equal value. But this historic announcement won’t just affect our wallets — it will have a direct impact on women’s health.

Low job control is a well-established risk factor for poor physical and mental health. Women are more likely to be in lower-paying jobs with poor working conditions, experience bias and discrimination in the workplace, and are overall less likely to engage in wage negotiation.

Take something like underemployment: women who want to work more, but are not offered the hours. They’re more likely to take on multiple jobs; they’re less able to put money aside for emergencies like a sudden medical bill; and they’re retiring later in life, thus less protected against later onset of health concerns.

Ultimately, women overall have less control over how, what, where, and when work is undertaken. The World Health Organization has stated that income is a strong predictor of health outcomes, especially mental health. The lower the income, the greater the risk.

A study in the US investigated the role of the gender pay gap on depression and anxiety. It matched men and women on education, occupation, age and other factors related to wages. It found women – whose income was lower than their male counterparts – were nearly 2.5 times higher for risk of depression. Their likelihood of anxiety was 4 times higher than that of male counterparts.

Get up to speed – Canadian stats on the pay gap:

So let’s consider that women are already not getting equal pay for equal work. On top of that, women with children are more likely to trade off higher wages for more “mother-friendly” jobs that offer flexible hours.

A study in the UK found that men are likely to remain in full-time work for the entirety of their careers, while up to 40% of women shift to part-time at some point, to care for children or elderly relatives.

There is an opportunity cost at play for women who take time off after their children are born. Time away inherently means loss of potential job experience, and potentially a perceived loss of competence. Additionally, there’s still stigma against women who take maternity leave at all — an unconscious bias that suggests these women have less commitment to their job.

And often, once back at work, many can testify to the stress and anxiety caused by the juggling act of feeling permanently on-call for their children’s needs, or the guilt of not doing enough.

The government has granted employers three years to come up with a pay equity plan, but there’s no reason we can’t take other measures sooner.

Canada is experiencing a decades-long labour shortage, with over 400,000 vacant jobs — the highest vacancy rate in over forty years. The baby boomers are retiring, and we’re unable to keep up with a supply of qualified young workers. Recruiting a diverse workforce by looking to this pool of underemployed women will increasingly prove a competitive advantage across all sectors.

Women are great for business.

A study in California surveyed 400 companies. It singled-out 25 with the highest percentage of women execs and board members. These companies had returns on assets that averaged at least 74% higher than those with men in their highest positions.

Women are proven to have more self-awareness, a higher ability to multitask, and more emotional intelligence. They’re also already holding over half the university degrees in science, law, and engineering.

So not only will pay equity prove that we equally value the work of women… it will have a direct impact on the success of our businesses.

At our current rate of change, the World Economic Forum has stated the global economic gender gap won’t be closed for 170 years. We’d rather not wait that long to prioritize the health of women.