With better screening, vaccination and treatment, Dr. Gina Ogilvie and her team are close to eliminating HPV, and with it cervical cancer 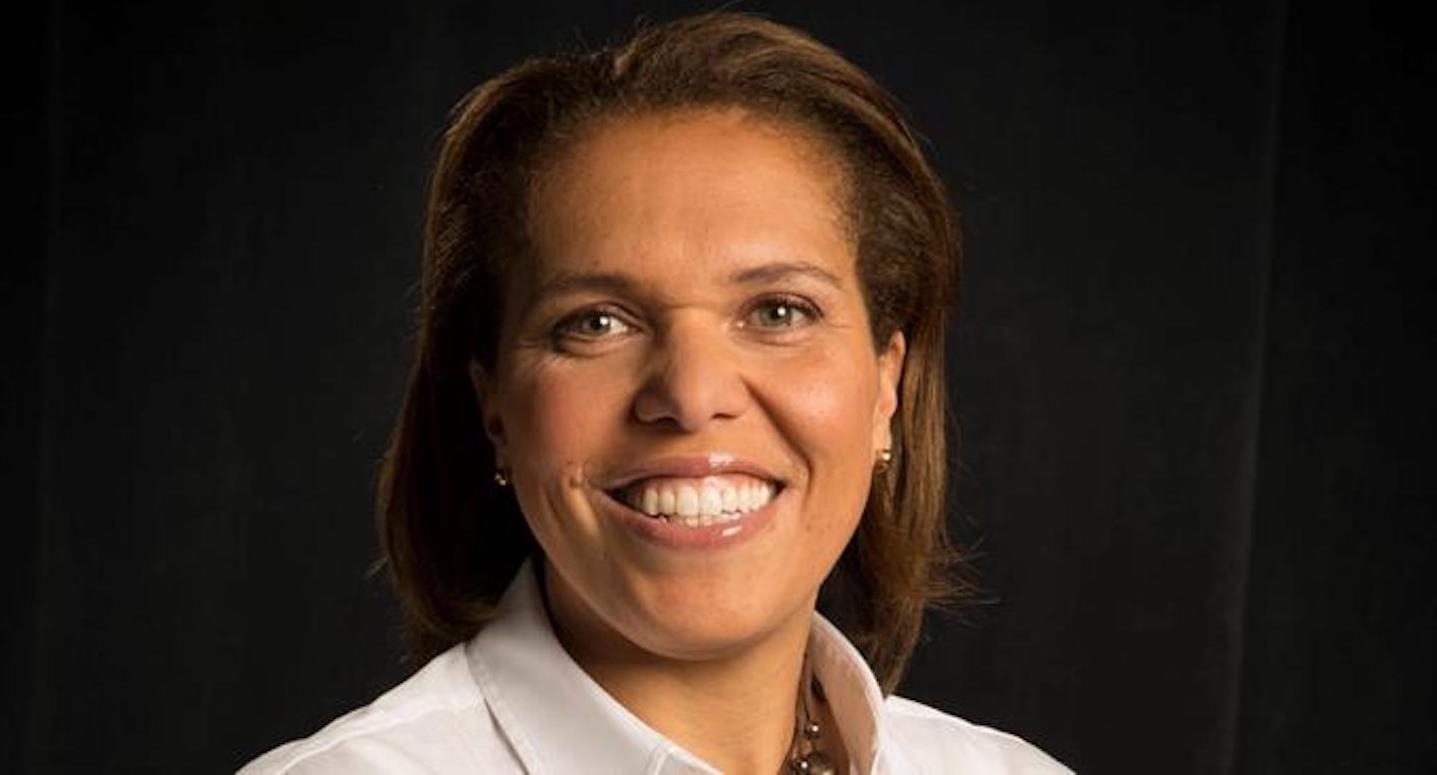 A cancer that claims the lives of 270,000 women a year worldwide is on the cusp of disappearing thanks in part to the research of BC Women’s Dr. Gina Ogilvie.

Cervical cancer doesn’t have to be a death sentence. In fact it doesn’t have to exist at all, says Ogilvie, the senior advisor and associate director of the Women’s Health Research Institute at BC Women’s Hospital.

Ogilvie first became interested in HPV (human papillomavirus) early in her career, after the virus was linked to cervical cancer. “We know HPV is a very common infection,” she says. It’s the most common sexually transmitted infection (STI), affecting up to 80 per cent of the population. Three out of four women who are sexually active will contract the virus. In most women, it clears on its own, says Ogilvie, but for others it becomes a persistent infection which leads to precancerous lesions. A Pap smear can catch these lesions before they become cervical cancer. Even better, a vaccine can eradicate HPV (which shows up in 99.7 per cent of cervical cancer cases) altogether.

Having dedicated her career to improving HPV screening and vaccine uptake, and as the recipient of the prestigious Tier 1 Canada Research Chair in Global Control of HPV-Related Disease and Cancer, Ogilvie has garnered more than $13 million in grants to produce groundbreaking discoveries that have changed the face of Canadian and global practice on HPV vaccination.

The World Health Organization (WHO) has adopted her team’s recommended two-dose vaccination (as opposed to the former three) and she’s currently working with the Bill & Melinda Gates Foundation to get it down to just one dose. The impact of this would be staggering.

“Anything that allows us to be more efficient with our scarce health resources the better,” she says. It’s more cost-effective and less draining on human resources. Since HPV vaccinations are anchored within the school year it means nurses only have to visit twice instead of three times. Just think, says Ogilvie, “what those nurses can be doing with that time now, to improve the public’s health.”

A reduction in doses also improves another big challenge the vaccine faces which is uptake: “When you think about adolescents, they’re more likely to do something if you only have to do it two times as opposed to three,” she explains. And for impoverished women, who are struggling with financial or geographical obstacles, one fewer dose could mean the difference between life and death.

The issue of access is also incredibly prevalent for screening, both here in rural B.C. and across the globe. Ogilvie’s study on how to implement self-collection kits could be the next major breakthrough in uptake. “By using self-collection, we could get women who needed Pap smears, who had not received Pap smears for many years, to provide a sample,” she says of the women who are hard-to-reach, or aren’t able to access culturally-safe care.

Ogilvie is a rock star of reproductive health – albeit a reluctant one, in that she prefers the spotlight to be shone on her team. “I stand on the shoulders of giants,” she says. “I couldn’t do my work without an entire team of experts and B.C. is very fortunate to have some incredible people.”

That humility hasn’t stopped the honours from raining down. In 2018 Ogilvie was named the Sexual Health Champion by Options for Sexual Health, Canada’s largest non-profit provider of sexual health services. She was also awarded the YWCA Women of Distinction Award in the Research and Sciences category.

Other huge strides have been made since Ogilvie began her crusade to eradicate HPV and, ultimately, cervical cancer. In fact, B.C. was the first jurisdiction in the world to publicly fund Pap tests in 1949. The province has been leading the charge for some time now. And yet there are still obstacles, says Ogilvie, mainly surrounding vaccine uptake. Only 65 to 70 per cent of people in BC are choosing to get vaccinated.

“In my clinical work I now meet girls who were eligible for the vaccine who have genital warts or who have abnormalities and I’m just thinking, ‘Oh my gosh, you don’t need to be here. If you’d been vaccinated ….’ That’s a really hard conversation to have, because this is entirely preventable.”

Ogilvie is also pushing for the province to change the standard of care after findings from her clinical trial, HPV FOCAL, concluded that an HPV-based screening program (which tests for the infection rather than the resulting abnormalities) has a higher detection rate, and a more conclusive negative, than the traditional Pap smear.

“We have the tools,” she says. “Now we need to get people to take them and to use them.” If anyone can make that happen, Ogilvie can.

BC Women’s Health Foundation is leading a $10 million Campaign to support the transformational work of Dr. Gina Ogilvie and her colleagues. For more information on this Campaign please contact:

BC Women’s Health Foundation is BC’s largest non-profit organization dedicated to advancing the full spectrum of women’s health. The information shared on our website or social media is not intended to be a substitute for professional medical advice, diagnosis, or treatment. Always seek the advice of a qualified health provider with any questions about your medical condition.