Emphasizing trauma education and shifting cultural perceptions, BC Women’s and EVA BC are opening doors – and minds – to embolden more women to come forward and say #MeToo. 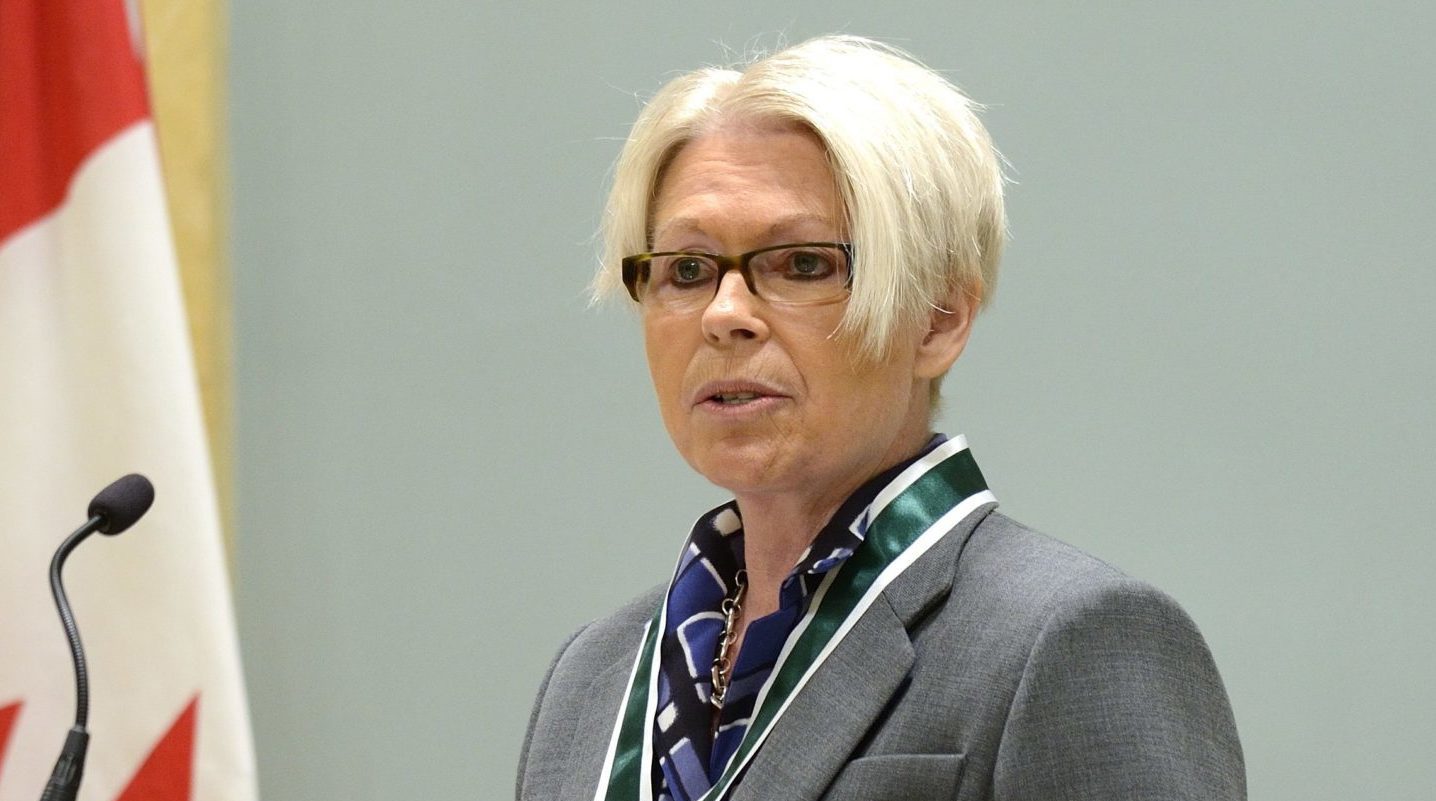 Almost half of all women have experienced intimate partner violence or sexual assault. And yet the majority of them suffer in silence. “Less than 5 percent of survivors who are sexually assaulted report to the police,” says Ending Violence Association of BC (EVA BC) executive director Tracy Porteous. Add in the fact that most sexual offenders are repeat serial offenders, she says, and it all becomes a vicious circle.

One that BC Women’s in partnership with EVA BC is attempting to stop through Changing Perceptions: Reimagining Sexual Assault to Better Support Survivors. Now in its second year, the three-year research project is aimed at shifting public discourse on sexual assault in BC.

We’re talking to survivors, responders, and leaders across the province to explore how perceptions of health services influence survivors’ willingness to disclose and access services, and whether or not those perceptions pose a barrier to women coming forward, says Porteous.

“The goal isn’t about the criminal justice system,” she says. “We’re more interested in the mental health of the survivor and that’s linked to telling someone, disclosing, and getting support.”

Another joint venture making a difference is We All Can Help, a free, online gender-based violence course for all healthcare providers. The video and activity series, created by a powerhouse of experts, aims to educate the “entire health care sector from the bedside to the boardroom,” on how to identify and respond to disclosures of sexual assault, says Porteous.

Being trauma-informed is crucial, she says, as “the very first person a survivor speaks to after being sexually assaulted can make all the difference.” If they’re “judgemental or harsh … or humiliate her further it’s unlikely she’ll tell anyone for the next five or ten years.” Alternatively, two hours of proper initial support can amount to “ten years of therapy,” she says, instead of “ten years of panic attacks.”

Both projects couldn’t come at a better time, says Porteous. Thanks to the #MeToo movement, and the number of high-profile women who have broken their silence, awareness surrounding gender-based violence including sexual assault is at an all-time high. EVA BC is getting daily calls from the military, the RCMP and other male-dominated industries, all asking for advice on changing workplace culture and training, she says. “We’re in the middle of a tornado.”

Learn more about the work EVA BC does.