A SURPRISE DELIVERY WAS ONLY THE BEGINNING…

“While I should have been scared and worried, the doctors and nurses gave me so much peace of mind. I never felt alone.” – Judy

Home | Impact | A SURPRISE DELIVERY WAS ONLY THE BEGINNING… 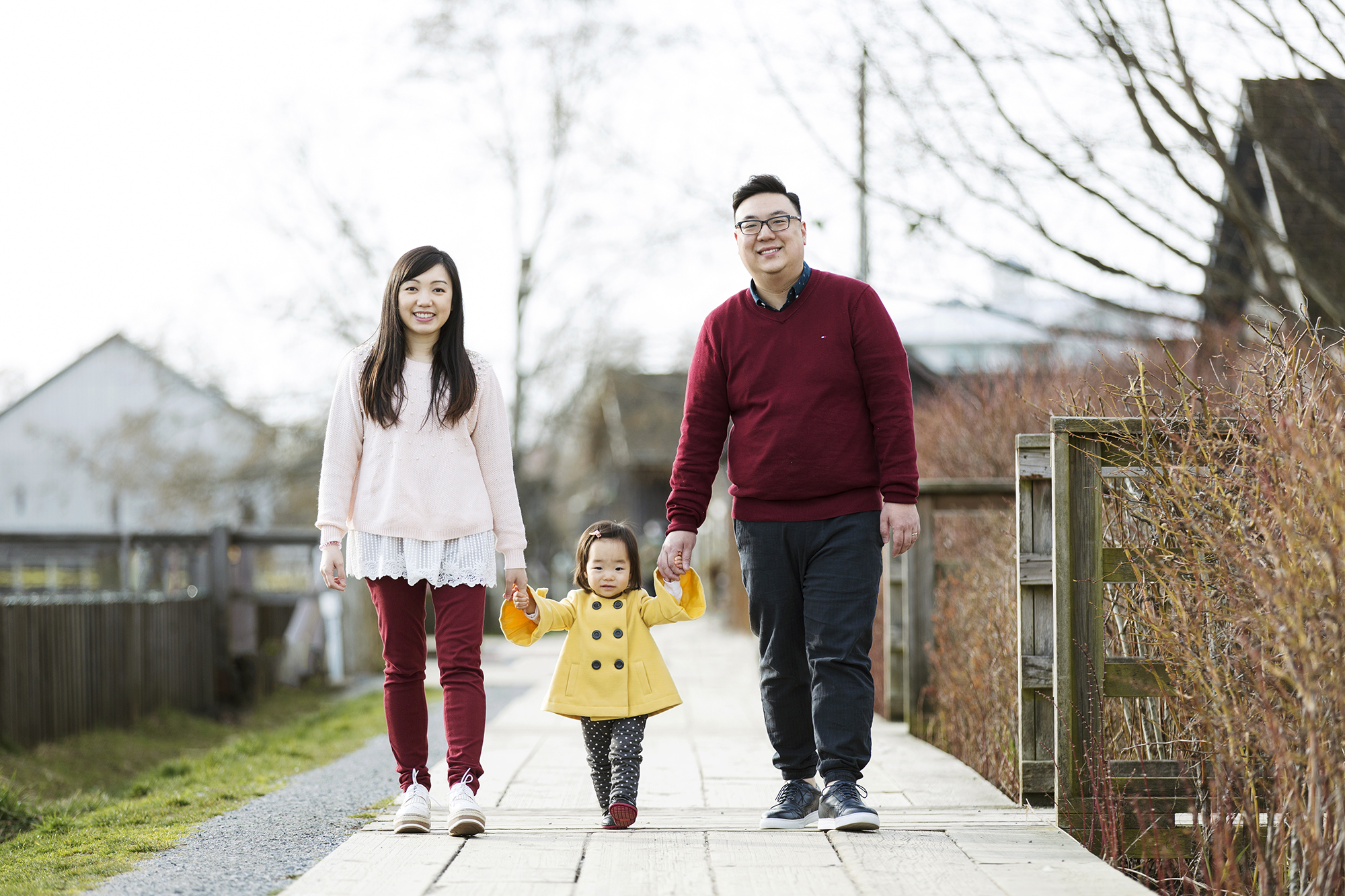 William and I were thrilled when we found out I was pregnant with our first child. We started excitedly planning for our new life as a family.

But my first ultrasound showed something alarming: it appeared I had a heart-shaped, or bicornuate, uterus. This diagnosis raised the chances of a premature birth because there wouldn’t be enough room for a baby to grow to full term.

I was referred to an obstetrician who followed my progress and prescribed medication in hopes of preventing early labour.

I hadn’t been on the medication long when I woke up with excruciating stomach pain. I was only 26 weeks pregnant, so I didn’t think I could possibly be in labour just yet. But the pain just wouldn’t stop. And then I started to bleed.

Terrified, I went straight to the BC Women’s Hospital.

From the moment I arrived, the resident obstetrician put me at ease. She calmly told me I was indeed in labour – I was already eight centimetres dilated, in fact – and she would need to perform an emergency Caesarean section because the baby was out of position.

Everything happened so fast. It was shocking. But our neonatologist introduced me to his team and explained the specialized care they would be giving Eunice in the Neonatal Intensive Care Unit (NICU). He patiently answered every one of my questions. I knew Eunice was in the best hands.

It looked like I would need some special medical attention over the next few months, too. Dr. Yue had made a surprising discovery during my emergency C-section.

It turned out I didn’t have a bicornuate uterus after all, but a septate uterus – I had a thick membrane that divided my uterus in half. That explained why I only felt baby kicks on one side of my stomach. I was told it was a miracle that Eunice had safely made it to 26 weeks.

Once I’d recovered, I would need to return to the BC Women’s Hospital so doctors could remove the septum to prevent the same risks in future pregnancies.

Eunice spent 71 days in the NICU, growing stronger as her original due date approached. Everyone in the unit supported William and me, boosting our confidence as new parents.

The nurses went out of their way with special acts of caring, like filling Eunice’s space with cheerful decorations. One of her nurses even rushed back to the unit during her break when she learned it was Eunice’s first bath time!

Thanks to supporters who invest in women’s health, our new family received holistic, compassionate healthcare at the BC Women’s Hospital. We saw first-hand the life-saving equipment funded by donors – like the Cardio-Respiratory Monitoring System that Eunice relied on.

We learned about the vital research and innovation taking place every day. We even took part in a research project studying the brain development of premature babies.

Along the walls of the NICU, we noticed tiles bearing babies’ names. William and I found it comforting to think of the families who have benefitted from the same outstanding care.

We donated a tile for Eunice, and today I think of each new mom who passes those names as she walks into the unit. I know she’ll be met by a compassionate team of healthcare professionals who are with her every step of the way.

Professionals who are dedicated to healthy women everywhere, capable of anything.

Please donate to the BC Women’s Health Foundation today and invest in women health, so women of all ages and all stages receive the healthcare they deserve. Your donations will help ensure the highest quality healthcare is there for you – like it was for my baby and me.

The BC Women’s Health Foundation is BC’s largest non-profit organization dedicated to advancing the full spectrum of women’s health. The information shared is intended to educate, inform, and point readers to credible sources. It is not a substitute for professional medical advice.