To say ‘the field of addiction medicine has been changing rapidly as a result of the opioid crisis’ would be a major understatement. 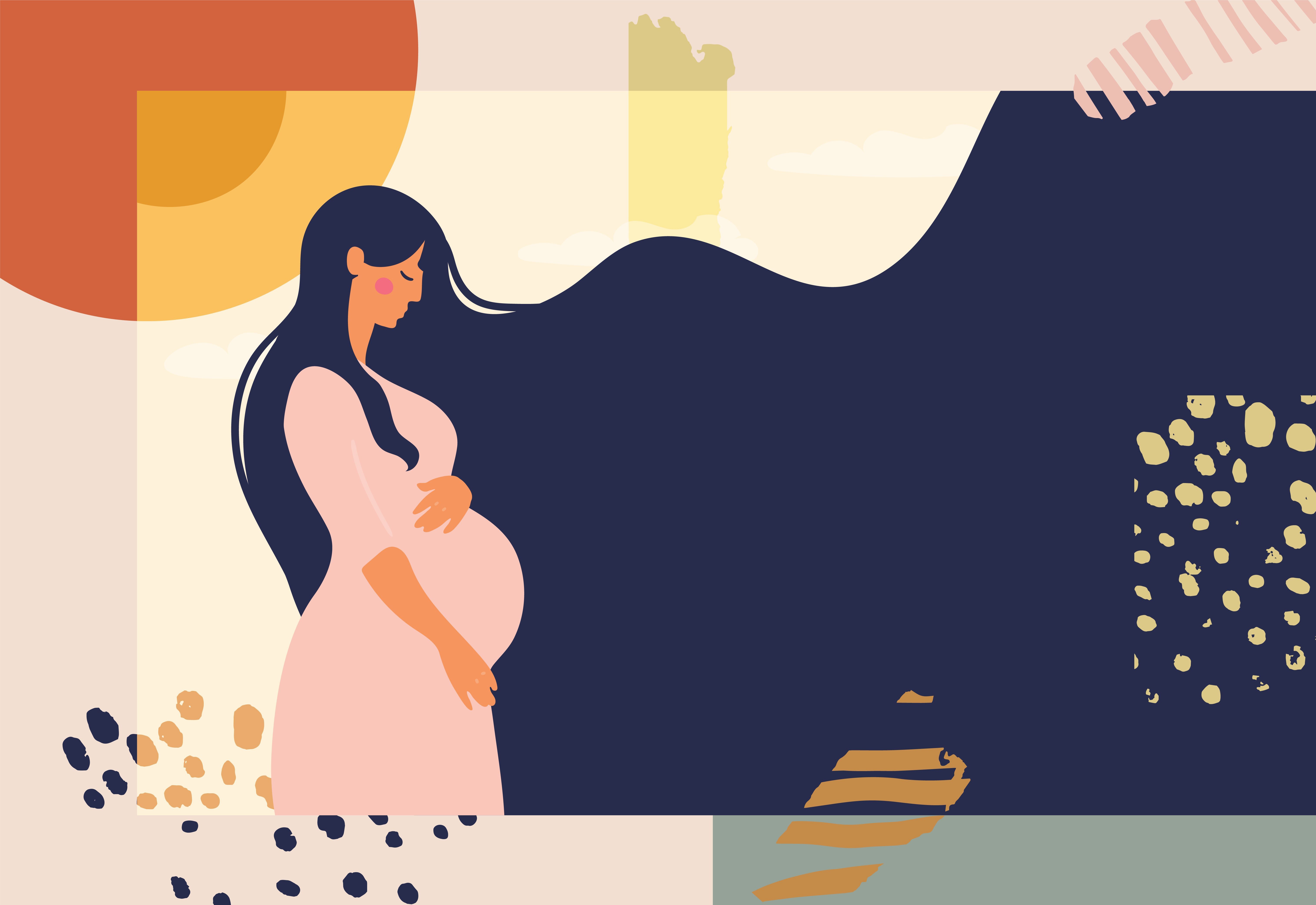 To say ‘the field of addiction medicine has been changing rapidly as a result of the opioid crisis’ would be a major understatement.

But women in the perinatal* period who  use substances are still underrepresented, they’re practically a hidden population within healthcare. They experience more challenges than men when it comes to accessing support, harm reduction, and early interventions.

This is ultimately because of the stigma that remains, even at the primary* healthcare level. There’s a very real, immediate fear of losing their children… among many other barriers.

The FIR program at BC Women’s Hospital has been a world leader since it started in 2003. It’s dedicated to helping women and their newborns stabilize and withdraw from substances. It keeps them together whenever possible. It’s centred around women’s goals.

In July 2019, BC Women’s moved FIR to a new, enhanced, renovated space here at the Hospital. Their harm reduction model of care is already a world-leader, so they wanted to provide an environment to match. The idea was to make it feel less clinical, somewhere where women can really feel supported in their healing and wellness.

But Kristen Ruddick, Director of the Maternal Newborn Program at BC Women’s Hospital acknowledges that the work they’re doing here is only a segment of the patient journey.

That’s why she’s most excited about the new guidelines our health authority implemented last summer. They really take an intersectional approach. They shift away from focussing on substance-dependence in isolation, towards other social determinants like adequate nutrition and safe housing.

BRINGING THE PROVINCE TOGETHER.

It’s impossible to have this conversation without highlighting the urban/rural divide in BC. The combination of an already highly-stigmatized patient group with the lack of enough social services is only exacerbated as soon as you’re outside of Vancouver.

What’s great is, this expanded mandate really just formalizes the community partnerships FIR’s maintained for years. Partnerships with other bodies like the Ministry of Children & Family Development and BC Housing.

This is about doing everything we can to avoid working in silos. It’s about the continuum of care through areas of our province that have historically lacked the services found on the DTES, particularly through collaboration with Indigenous leaders.

Women deserve access to quality care wherever they might be. And care closer to home is always preferred.

We’re striving for a future where the learnings from FIR are integrated into every community in our province.

WHERE YOU COME IN.

You can donate to FIR. You’ve heard us say this before but truly, in these times, every little bit helps. You can also register for this year’s Run for Women which is supporting FIR research.

But outside of any donating or running, we all need to work to decrease stigma.