Gender-based violence was dubbed the Shadow Pandemic of COVID-19 by the United Nations. 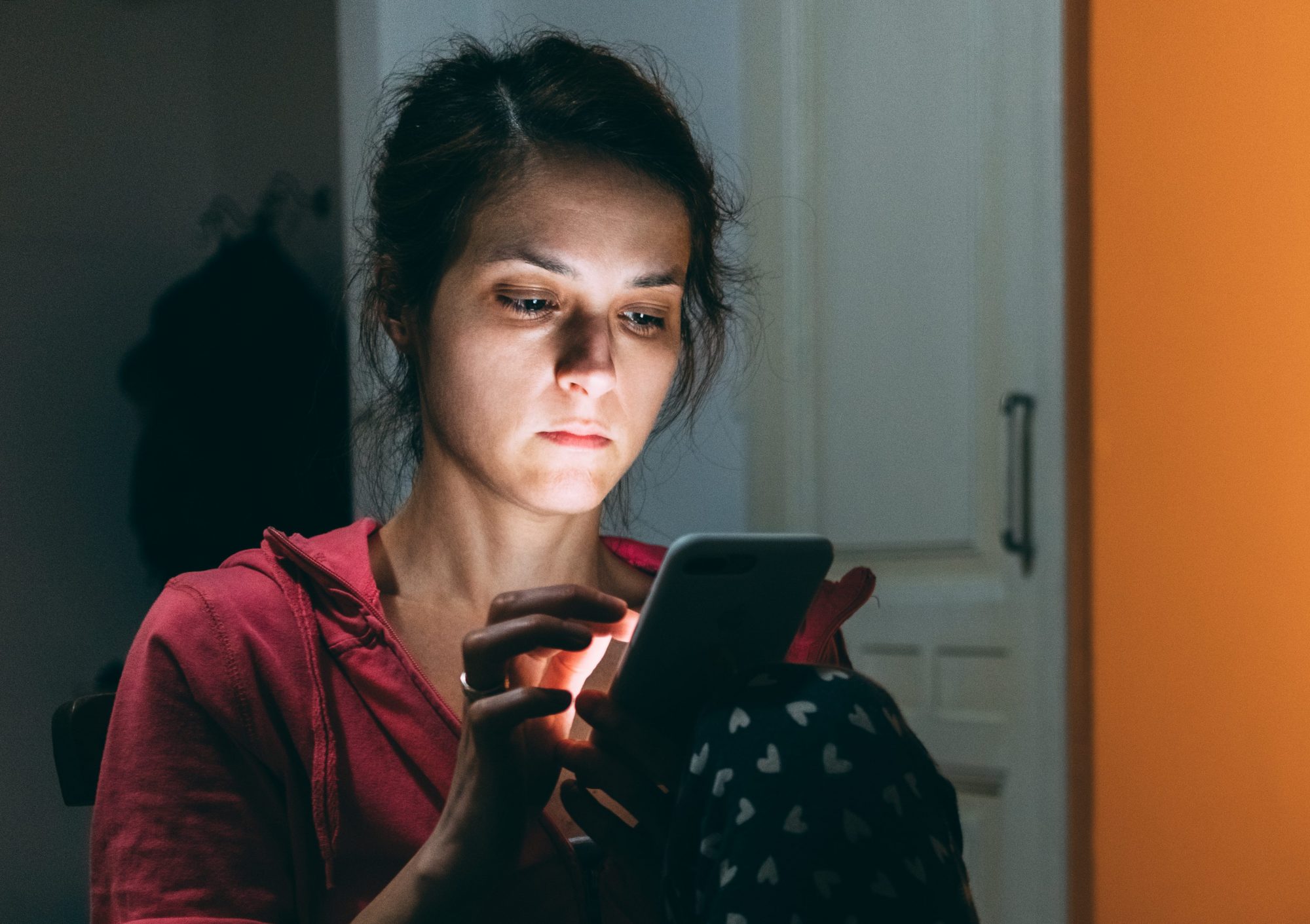 Gender-based violence was dubbed the Shadow Pandemic of COVID-19 by the United Nations.

While public health and isolation measures are evolving in BC, the reality of gender-based violence continues to disproportionately impact women. With decreased access to supports, services, and resources – and a major lack of funding in this area – the safety and well-being of women in our community is at stake.

“I have noticed that isolation during the pandemic has been a tipping point for some people causing the abuse people experience to go from bad to worse, causing women and children to seek immediate shelter from partners.” – Anti-violence sector staff member, EVA BC Survey

Here are ten facts — illuminating why the BC Women’s Health Foundation is partnering with the Ending Violence Association of BC (EVA BC) to raise critical funds and awareness to better support survivors of gender-based violence during these challenging times.

BUILDING ON A PARTNERSHIP

The Ending Violence Association of BC (EVA BC) works collaboratively to create comprehensive province-wide prevention and response systems to support communities impacted by gender-based violence. EVA BC serves as a resource for over 300 community-based services and initiatives supporting survivors of sexual assault, relationship violence, child abuse, and criminal and sexual harassment.

Our Gender-based Violence Campaign is a new $600,000 collaborative effort between our two non-profits. Thanks to the generosity of the Vancouver General Hospital Anesthesiologist team and our Board of Directors we have raised $100,000 towards this Campaign.  We have $500,000 left to raise to deliver life-saving resources to women as part of a COVID-19 provincial gender-based violence response.

“One of the most common tactics of an abuser is to isolate their victims. While we’re all doing our best to flatten the curve and self-isolate this is exactly the dynamic that abusers use. It can be very dangerous” – Tracy Porteous, Executive Director of EVA BC.

HOW EVA BC SUPPORTS SURVIVORS

Isolation policies create serious challenges for women at risk of violence, and for those trying to provide support services. Funding for virtual communications platforms and direct assistance will allow women’s shelters, transition houses, and organizations across the province to support women who are experiencing violence.

Every contribution — small or large — will directly support:

HOW YOU CAN GET INVOLVED

BC Women’s Health Foundation is BC’s largest non-profit organization dedicated to advancing the full spectrum of women’s health. The information shared is intended to educate, inform, and point readers to credible sources. It is not intended to substitute professional medical advice.

If you or someone you know is experiencing gender-based violence — VictimLinkBC is available 24-7 in multiple languages. It can be reached toll-free by calling 800-563-0808 or emailing VictimLinkBC@bc211.ca. The service is confidential and available across BC and Yukon.